You have to play these online gamesMore games 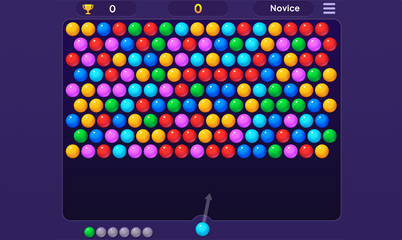 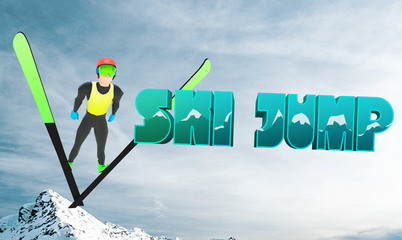 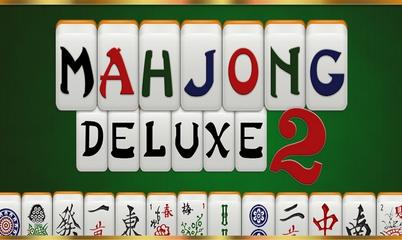 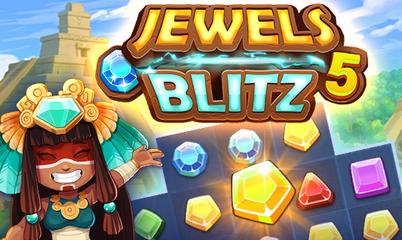 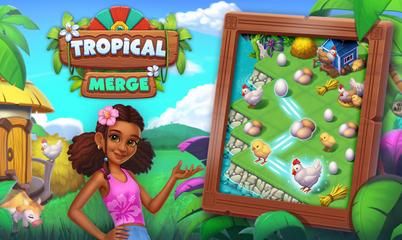 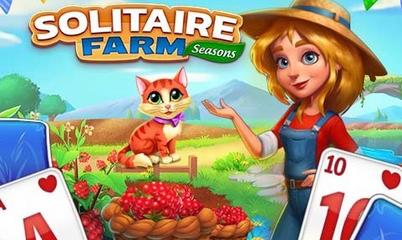 Only games for youSee more 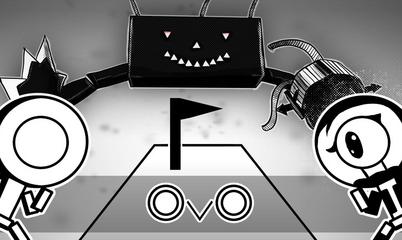 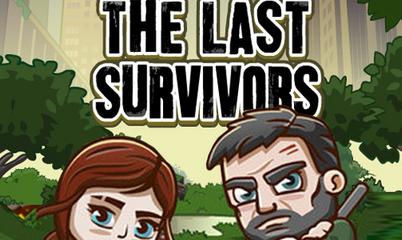 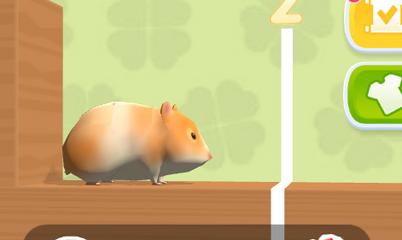 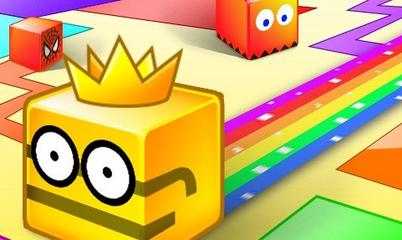 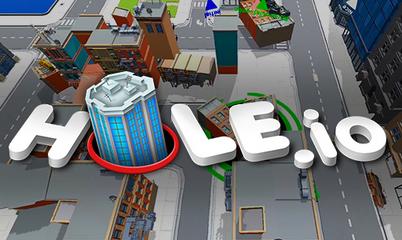 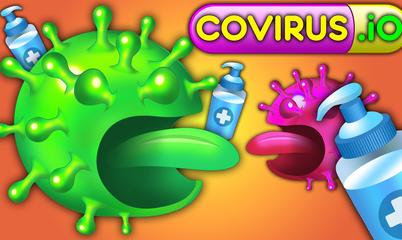 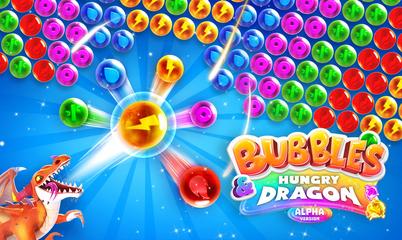 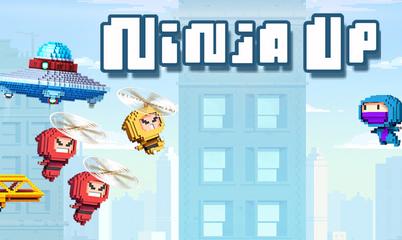 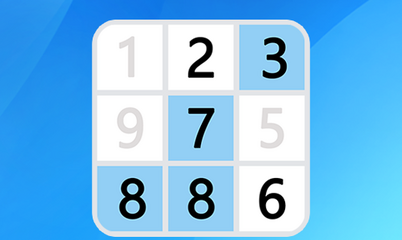 My Little Pony Unicorn Dress Up

Online games are quite a unique type of games, but they have their loyal fans. It might seem that we're talking about titles that have had their best years behind them. However, this belief is wrong, because it so happens that browser games enjoy unflagging popularity, attracting many players. The key here is certainly the variety of online games because among them there will be something for everyone. Regardless of whether you are a fan of ball games, match 3 games, mahjong, shooters, strategy games or racing games, there are interesting titles among browser games.

The advantage of the best online games is without a doubt that they are free to play. Although we can deal with titles where microtransactions are available in the game itself, allowing you to buy access to additional characters or items, however, as a rule, the games themselves are available for free. But the question is, what makes the best online games really popular? After all, for example, there is a lot of different types of farm games or fishing games, and only specific titles are appreciated by players and are considered the best and therefore worth attention.

It will certainly sound very general, but the key to success seems to be a well-balanced level of difficulty. The best free online games cannot be overly difficult because they have to challenge the player. At the same time, they can not be trivial, because then they can quickly get bored. Finding a gold medal in such a way is undoubtedly not easy and many developers have already fallen on it, creating games that are far too difficult or too simple. After all, there have been many challenging online games over the years that have discouraged players having to repeat a given level over and over again. After all, who would like to return to the game in which he stopped at a given level and, for example, for a week has not been able to find a solution to the puzzle that was put before him.

You can also find a lot of examples of online games, which in turn bored players very quickly because they were too easy. Due to the fact that we are talking about free games here, you can get the illusion that players, due to their free play, have lower expectations about such titles. The fact is that we are talking about games that are intended to provide entertainment on the go or during a break at school, so in such free time when we need to do something. However, even from such online games players sometimes expect a lot, counting on extremely addictive gameplay.

A good example here can be, for example, balls, a genre of games considered to be even cult, which, on the one hand, offers a really simple gameplay and at the same time can draw you really long for a long time. Such examples could be found much more when mentioning match 3 games, mahjong or hidden objects, but all of them confirm that free online games are a unique genre of games that you need to get to know better to fully understand its specificity.