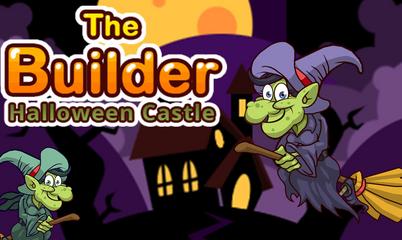 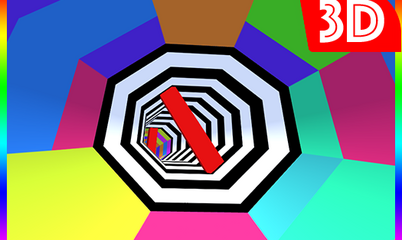 Dumb Ways to Die 2 The Games 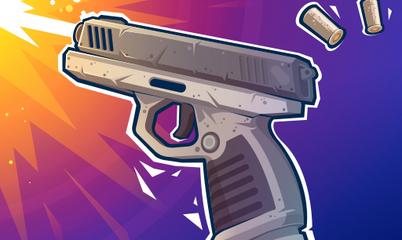 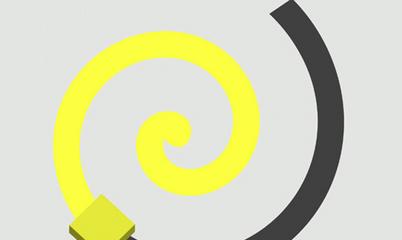 Survival 456 But It Impostor

Reflex games are titles that will very effectively test your agility. Are you ready to react quickly to the action on the screen of your computer or phone? We are talking about games where literal fractions of a second count and they can decide about your success or failure. However, among reflex games you can also find very affordable titles that are perfect for children.

Undoubtedly, in your free time, it is worth getting interested in reflex games if you are looking for real challenges that will help you spend time on your way to school, work or on a trip. They are also ideal holiday titles when, for example, having a free evening, we are looking for interesting entertainment, which, however, will not require a lot of time to learn the rules or rules. In reflex games, you just step into the game world and start having fun.

Test your reflexes and play one of the online arcade games at OnlyGames. Several subcategories can be distinguished among such browser games. In flip games, the player's task is to perform various figures during acrobatic jumps. The character cannot fall over, and more complicated tricks give more points, which results in a high place in the ranking of players.

Timed keystroke games are known as tap games. The player has to show a lot of reflexes to go through the next levels. Some of the reflex games have been known to fans of browser games for many years. Hits such as match 3 or shooting bullets - breaking bubbles - also require a lot of dexterity and quick decision-making from the player.

Bingo is an example of a reflex game, which, despite being online, is derived from classic entertainment and has been popular for many years. In multiplayer mode, this title gives you the opportunity to compete with many players. A good example of a multiplayer arcade game where great reflexes are essential is the online IO game series.