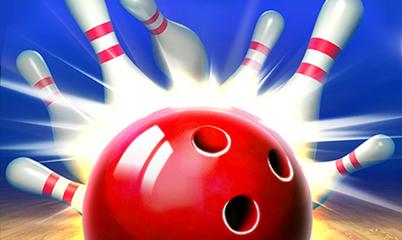 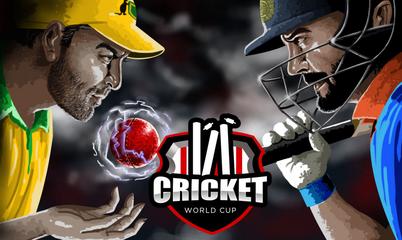 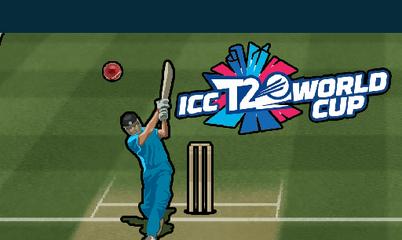 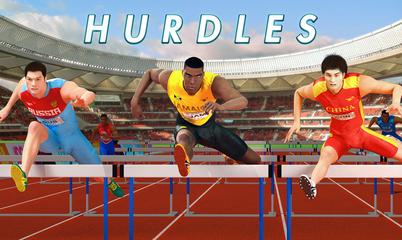 Among Them Coloring Book

Robert Lewandowski, Robert Kubica and Robert Korzeniowski - what connects them? In OnlyGames you can play as each of them without leaving your home ... Wait a minute - does anyone know a game about sports walking?

Football and hockey managers, managing a Formula 1 team, running a career as a ski jumper or an MMA player - just a few clicks to feel the atmosphere of sports competition!

Sports games combine many game genres, and the common feature is the ability to compete in the championship as a player or manage an entire sports club! There are many sports and so many games are about sports. From trying to use (or defending!) A penalty kick, to running a soccer team, selling T-shirts and making transfers of players - sports games give you the opportunity to test yourself in various roles.