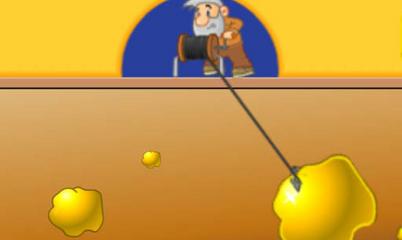 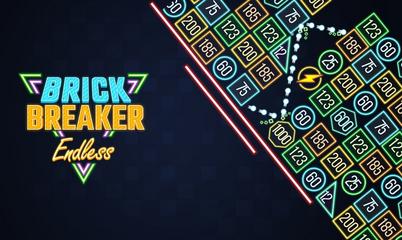 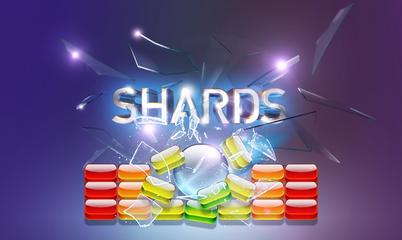 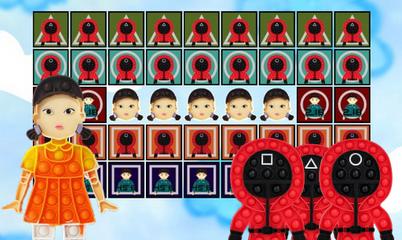 The first games available on computers and old consoles are now referred to as retro games. These are classic games in which it is not the quality of the graphics that is crucial, but the way the game is played and the ability to get involved in it for many hours. They still have many supporters for whom such a game is like a return to the old days.

The archaic graphics and simplicity of controls allow you to better focus on the course of the classic game and its plot - the old, classic games have great gameplay and are incredibly fun. At the same time, they are not trivial - along with the achievement of subsequent levels, subsequent missions often require many attempts to complete them.

Many classic games launched in a web browser focus on competing with other players online or on one computer - using one keyboard or making moves one after the other. It is a great way to spend time with friends or children, as the rules of the game are usually very simple, so the player will quickly enjoy the game itself.