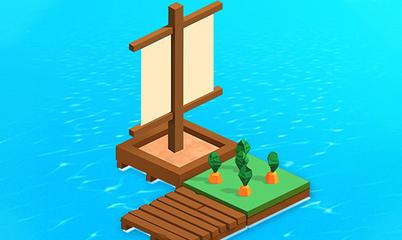 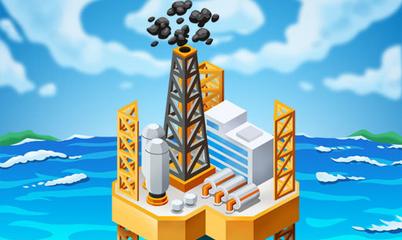 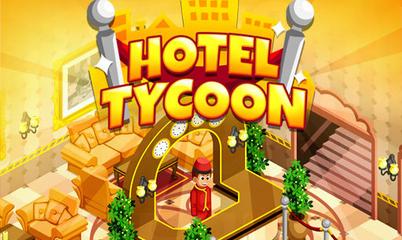 We usually associate strategy games with building. After all, in games of this type, we most often expand various settlements or cities. The entertainment in these types of titles is often based on a simple pattern: gather resources, expand the village / base, recruit an army and attack the enemy. However, among strategy games, we also have titles that break out of these assumptions.

It is enough to mention, for example, tower defense games, which strongly differ from the scheme we deal with in classic strategy games. After all, in their case, we focus primarily on defending our territories. It is similar in the case of economic games, because in them the emphasis is primarily on economic development instead of fighting.