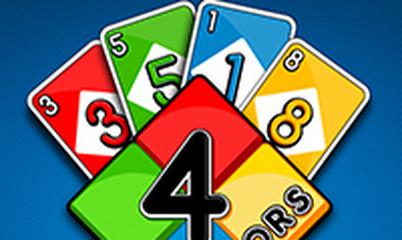 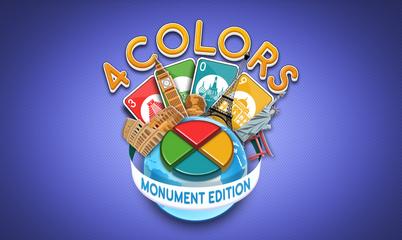 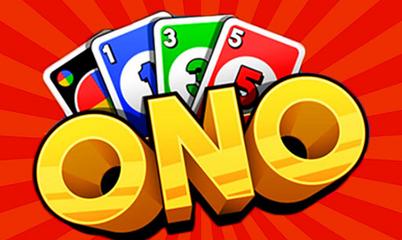 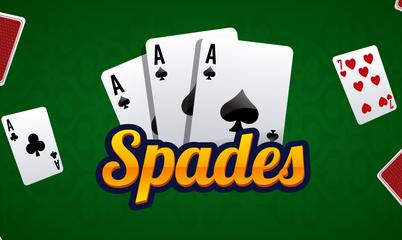 Card games combine the use of cards during the game. At the beginning of the game, each player is randomly dealt a certain pool of cards with which he can perform certain actions.

Traditional card games use the classic deck of cards. A set of cards usually consists of 52 cards (optionally 56, if we add jokers to the deck), but some games may use a smaller number (e.g. from 9 upwards). Popular multiplayer games include poker (texas hole'em, omaha, five card poker), macao, war, thousand, 3-5-8, gentleman, fool, bridge.

Card games may also use other cards that are not based on the classic deck. Among them, Uno, Piiotruś, Saboteur, games with Pokemon cards are popular. The advantage of card games is that they are available for free and online 24 hours a day.