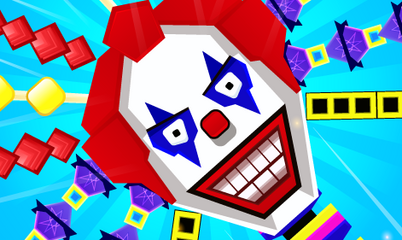 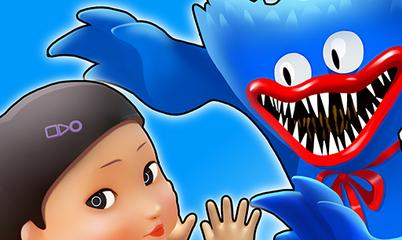 .Io games are multiplayer titles with simple rules and dynamic gameplay. Players compete with each other on a certain map, they can help each other and collect points together. IO browser games are characterized by a large number of players who are simultaneously on a given board and the ability to constantly start the game from the beginning if other players beat us.

The gameplay does not forgive mistakes and you must be aware that you will either defeat your enemies or they will defeat you. Even the slightest mistake or a moment of weakness can be decisive here. If you see that your enemies are exposed to attack, do not have any qualms and attack them as soon as possible, giving yourself a chance to eliminate them from the rest of the game.

Without a doubt, games and titles where you have to act really fast because there is something going on all the time. On the one hand, it leaves room for boredom, but you have to be aware that when playing, there's actually no time to think. The strategy must be planned before the fight for survival begins and there is no coincidence in this term for the game and it is a real battle for survival, because only it leads to the final victory. Will you be the one to survive? Will you let yourself be beaten because you cannot cope with the speed with which everything is going on here?

Which io games are good to start with?

What are the most popular io games?

Which io games are the best?

Also, check out our article on the best io games for lots of really worthy of your attention.