You have to play this 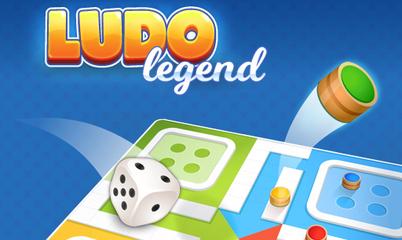 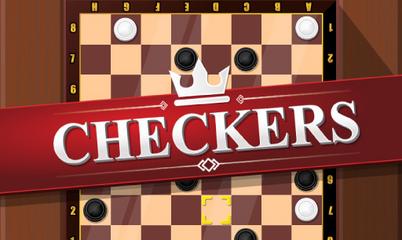 Browser-based multiplayer games will allow you to play online and compete in multiplayer mode - with other players. Initially, MMORPGs and online strategy games were the most popular. With the development of graphics and new player requirements, multiplayer shooters, multiplayer sports games, simulators began to emerge.

The common feature of multiplayer games is competition with other players. Depending on the game and chosen tactics, you can create clans, teams and common countries with other players, which will allow you to effectively compete with others.

Sports games for many people bring together hundreds of players in leagues, while the position in strategy games is evidenced by the size of the army and the goods in the game. In Tanks, choosing the best player is easier - the winner is the one who beats the rest of the players on the board.

For those who prefer joint performance of subsequent tasks and missions to competition, there are cooperative, multiplayer titles in the genre of farming, adventure and simulation games.