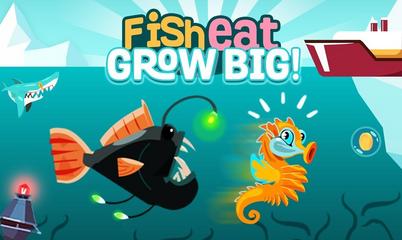 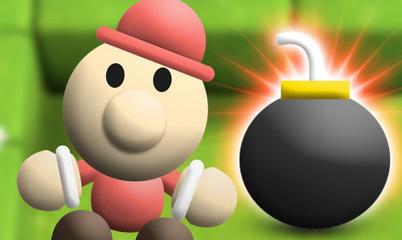 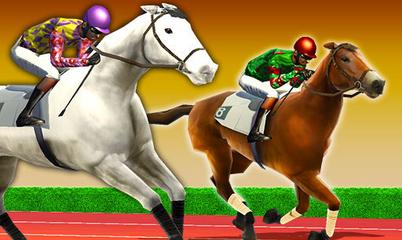 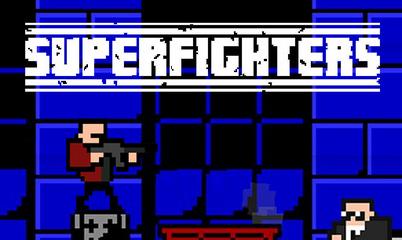 Get On Top Touch

Games for 2 people are a specific type of games in which we fight against a real opponent. Speaking true, we are talking about an opponent in the form of a second player with whom we will compete in the selected type of game.

How do 2 player games work on one computer?

Most often we are dealing with a game in which we face another player sitting at the same computer. The solutions that enable this are basically two, firstly, we can play on a split screen, which is a common solution, especially in racing games. The second option is turn-based gameplay, where players take turns taking actions.

The split screen mode will work primarily in games where reflexes count, and the aforementioned races are an example here, although the gameplay can also be structured in such a way that there is no need to split the screen because the players are still close to each other and an example in this case may be, for example, games from the FIFA series.

In turn, the turn-based gameplay mode is simply created for strategy games or tactical RPGs where the gameplay is not so dynamic by nature. Here, a great example can also be a well-known game, namely Heroes 3.

It is worth noting that in the case of 2-player games, the upper limit will not always be two players. There are titles in which you can successfully play one-on-one against your friend and at the same time use a more extensive multiplayer mode, in which more players will be able to fight each other.

How do 2 player online games work?

In the case of games for 2 people, we also deal with titles that are based on gameplay over the Internet. As a rule, here we also deal with a situation in which we measure one-on-one with another player, but in this case there is no need to stay at the same computer. Usually, to initiate the game, it is enough to enter the nickname of the player with whom we want to play or join the virtual room created by a specific person.

Games for 2 people over the Internet change the specifics of the game a bit because we are no longer dealing with a split-screen game in their case because there is simply no such need. Of course, we can deal with turn-based gameplay in the case of, for example, strategy games, but in the case of those titles that are typically based on the players' reflexes, they can compete simultaneously without having to share the screen due to the fact that each of them is sitting at the your computer.

Two-player games are definitely available online and we can find a whole lot of browser games that fall into this genre. In the case of such games, we are usually talking about relatively simple gameplay, making them perfect for a party or just a meeting with friends, during which there will be an opportunity to prove to yourself who is the best in a given title.

The fact that these games are available online also means that you can play them basically anytime and anywhere, regardless of whether you want to play something on your computer or smartphone, just go to the Onlygames website, select the category you are interested in and game and then there is nothing else to do but indulge in unlimited gameplay.

A frequently asked question is about free games for 2 people, and in this case the matter is quite simple because games of this type are free (of course, when we talk about browser games. Companies creating this type of games earn mainly from advertising and they are the real currency because we pay not with money but with the time spent on watching ads, which sometimes just appear before the next level and in some games watching them can give us, for example, one more chance to pass a given level or give other bonuses.

What are the best 2 player games?

When looking for the best games for 2 people, it is worth paying attention to titles such as: