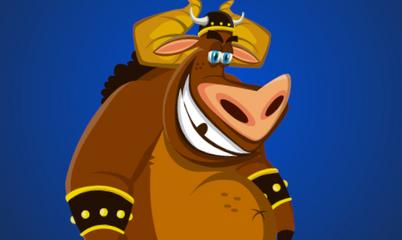 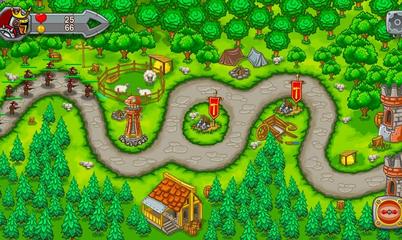 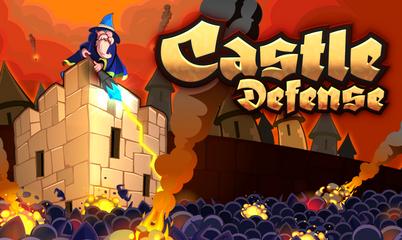 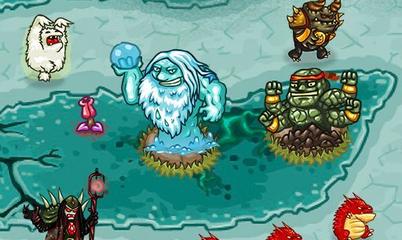 Defending the tower requires quick decision-making - the player must show reflexes and creativity to react to the next enemy units besieging it. In Age of War, available for free on OnlyGames.io, both the player's units and enemies are brought almost alive from prehistoric times. We have the option of sending a dinosaur rider to the enemy units, or attacking a given area with falling asteroids!

The title "Tower Defense" is a classic representative of the genre of tower defense games. The player places turrets and catapults along the road, and then upgrades them. The path is traversed by enemy troops that cannot break through!

An innovative approach that will be especially appreciated by players on mobile devices (the game can be operated by touch - it is created in HTML5) is Draw Defense. With the finger or the movement of the mouse, the player draws lines along which his units will line up. Additionally, it is possible to make special moves (e.g. drawing a circle), which causes the use of other units and weapons.