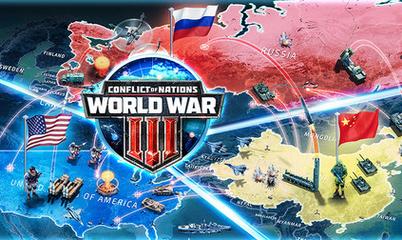 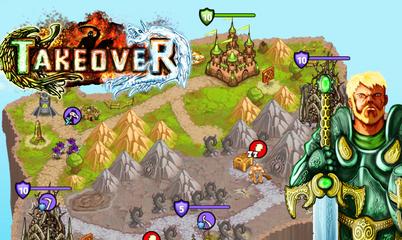 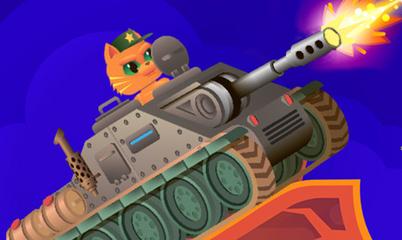 Legend of the Samurai

War games are made for fans of combat, army and tactics. Playing the role of an army commander, soldier, paramedic or other participant in the conflict, the player moves into the game world - from antiquity, through the Middle Ages, Napoleonic times, to the First and Second World Wars and the present. Some games are forward-looking, not based on historical wars, but an imaginary situation from the future.

War games are divided into tank simulations, shooters, strategy and adventure games. Some games mainly use the arcade element, while completing levels in others requires wise alliances and the use of complex tactics.

An example of a strategic war game is Conflict of Nations, in which the player takes on the role of the commander of the troops fighting on the front of the Third World War. On the other hand, for players who want to learn the history of the Battle of Warsaw, the indie game "Do boju Wanda!" Has been created, in which you will get to know the history of the battle, its course and heroes by overcoming successive obstacles.